Checklist for a Do-It-Yourself Writer’s Retreat 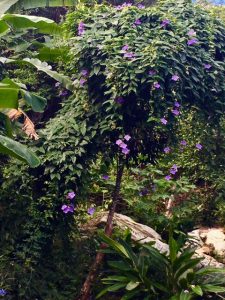 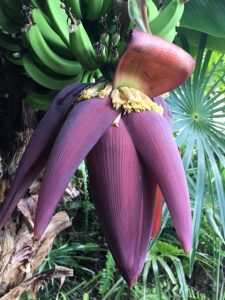 The retreat: a fantasy of all writers slogging through a tough patch. If only I could carve out a chunk of time and really focus. As early as the fifteenth century, the word was used to mean a place of seclusion, originating from  the Latin trahere, to draw back, withdraw. In the eighteenth century, two refinements for the meaning appeared: an establishment for the mentally ill, and a period of retirement for religious reflection.

A place and a time. I have the time, but no reservation at an official establishment (neither literary, psychiatric nor religious.) My plan is to structure my own do-it-myself retreat as follows:

Diary of the Writing Assignment

No straight lines in the garden, only winding paths leading to perspectives that were invisible until you rounded the curve. A favorite childhood book was The Secret Garden. I can’t recall the plot, just the evocative notion suggested by the title. Who can you trust with your secret? A more recent title, Midnight in the Garden of Good and Evil. A theme of decadence, as I recall.

In fiction it’s better if the process isn’t too linear, if the idea is not visible in sharp focus from the outset, better if the perspective is oblique.

An anole no longer than my thumb, lying in wait on the window screen. Light shines through his tiny legs and tail like an X-ray, even the bony structure of his snout, all illuminated in a translucent grayish green. A dark strip conceals his internal organs. I don’t see them, but I know he has the same structures I have: a gut, a miniature heart and brain, sending out its messages. All operating so efficiently that he can make a living catching flies in the air.

When that fabulously complicated contraption of animal life no longer works, he’ll die. We humans refuse to accept that fate, but we only prolong the period of deterioration. There has to be an end.

Previous New Years Resolution: Make the DayBreak Milk Punch for all my favorite people. Next Word of the Week — trending